I once moderated a panel on creativity where a well-known writer asserted that you absolutely couldn’t apply a productivity methodology to creativity. I disagreed, but at the same time I could guess what he was getting at. There’s a myth that creativity is SO special and the inspiration for creative almost magical, that applying any structure or mundane tasks of the day must certainly stifle and impinge it.

This belief is actually an impediment to getting creative things done because it perpetuates the idea that creative work cannot benefit from some structure and process. In this article I will show you how you can create the space you need to be creative.

My view has been shaped by my mentor and best-selling author David Allen, who taught me the Getting Things Done™ methodology over 35 years ago. Rather than summarizing that methodology here, what I’d like to do is to show how I apply the foundation of Getting Things Done™, outcome and next action thinking, to the creative process.

Creative work is inherently a joy to do, but there are some pitfalls to avoid, including what author Steve Pressfield calls “resistance”. I love to recommend Pressfield’s The War of Art to creatives. In it, Pressfield offers his take on the old adage “a writer writes” and identifies how resistance shows up in many forms when it comes to sitting down to write. I’d like to assert that focusing on outcomes and actions is one of the best ways to overcome the resistance to any creative activity.

WHAT IS A CREATIVE OUTCOME?

An outcome is any future state of completion that you aspire toward. That could be completing a first draft, storyboarding a scene, sketching out a design, or finishing a painting. The value of outcome thinking is that it gives us a focus, gives us direction, and if the outcome is rich enough, it provides motivation for us to take action that we might not otherwise take if it weren’t for us reviewing that outcome on a consistent basis.

Outcomes in the creative world can look a little bit different. In the commercial world, an outcome can be pretty straightforward: we want to output this particular widget. In the creative world, however, we might say completing a particular scene is an outcome, but another outcome might be “make this scene feel more intimate” That’s a very valid outcome, it’s just a much more subjective approach then producing a “widget.” As an outcome, it’s more subject to interpretation which could be good news if you are really looking to inspire your team’s own creativity in the process.

As the leader in a creative endeavor, you will need to decide exactly how much latitude you wish to extend to your team in the execution of their work. You don’t want to be so directive that you are inhibiting your team’s creativity, but you also acknowledge that you could get an outcome that might look different than what you had in mind.

WHAT IS THE NEXT ACTION?

A next action is any physical, visible activity that moves your work forward. The value of defining next actions and tracking them is that at any point in time you have the ability to execute on your work without having to think it through (again). For example, when I wrote this article, I created next actions such as “brainstorm productivity article” and then “outline main concepts from brainstorm”, and then “write first draft based on outline”. The value being that I didn’t have to think about the article in its completed state in the moment I had time to work on it (too big), but rather, I had an easily executable action (relatively speaking) that I could jump into when time allowed.

HOW TO TRACK OUTCOMES

Exactly how one individual chooses to organize their outcomes and next actions can vary wildly. Regardless of format, I highly recommend you have a list of outcomes you are pursuing, and I’d also recommend you organize your next actions in such a way that when discretionary time shows up, your work is already informed for you. Have a free hour? Let’s look at our next actions and see what can be done in that timeframe.

With regard to your team-members, I wouldn’t recommend mandating a particular system, but rather encourage that work is tracked (in some format) for timely performance. Set a weekly conversation between leaders and team members in order to synchronize on outcomes. In this way, you can make sure that your team members are aligned with you in pursuing the end-states that you feel are important and vital to making progress in key areas, and that creative work is moving forward, that no one is stuck.

One essential is a list of all those things that you can’t move on because you’re waiting for someone else to do what they need to do. It’s a variation of a next action list, because there’s really no action for you to take as long as you are still comfortable waiting. If you’re not comfortable and feel like you want to reach out to that person, then it becomes a call, or an email, or a walk down the hall and talk to that person.

As a leader, you’ll probably also want to have a “waiting for” list devoted to the larger outcomes you have delegated to your team members—a “projects delegated” list. Those lists come in handy when you are sitting down (virtually or otherwise) with your team members to review your work together. If they are reviewed consistently, you won’t need to devote time to the “now, where were we on that?” recap.

Services that allow you to share data and assigned tasks (Slack™ for example) can be great alternatives to assigning tasks via email, but there are some pitfalls. It’s essential that team members know they are being assigned work, so having a clear signal or indicator that work has been assigned is very important.

When I’ve coached individuals with access to these systems, I’ve always encouraged them to organize their outcomes/projects and next actions/tasks in such a way that they don’t have to sift through a lot of conversation or project notes to quickly figure out which outcomes they are pursuing, and which next actions need their immediate attention.

In addition to having a trusted system in place to track your agreements as well as the agreements that others have made with you, I also highly recommend a few best practices. One of those is the practice of time blocking, where you are creating time blocks for general themes of work. One of those themes might be “I’m going to devote an hour just to process new email.” One of those themes might be “I’m going to devote two hours to actually not look at email at all, but rather do the work that I’ve parked as important for me to do and shut out all other distractions.” Providing yourself with this type of generalized focus can keep you on track and more conscious of which tasks you choose to take on. Time blocking can be a little problematic, because some people feel the way for them to get a well-procrastinated task done is to block off a period of time, but procrastinated tasks need more than just time. Procrastinated tasks often need to be better thought through in terms of outcomes and very next actions in order for progress to be made.

At the same time, we have to acknowledge that some tasks that are just too large to sit on a list for when an hour of time just happens to show up. They need dedicated time for them because it’s just not worth jumping into that task unless you have an hour or more to devote to it. If this is a type of task you’re involved with, then blocking time makes sense.

Another best practice that I recommend is to take a break from work as often as is important for you. What do I mean by “important for you?” Our brains are different and some people can concentrate for greater lengths of time than others. Of course, your eye doctor will recommend that you take a break from a screen every 20 minutes, but do you have a sense of how long you can work without tiring your brain and attention?

Keep in mind that working on creative output requires our brain to operate at high horsepower. In the same way that your car engine can’t stay on a high RPMs all the time, your brain also needs a break. The problem is we often don’t feel like stopping and then we can get to a place where our brain is overtaxed. It then becomes difficult to recharge. If you take the break before that period of taxation by walking around, looking at nature, or doing something else that’s truly restorative, you’re actually going to come back to your work recharged and much better equipped to keep going. This will allow you to get the maximum out of the time you have allotted for creative output. You can set a timer or an alarm, but in any case, make sure you’re giving yourself the opportunity to restore.
Please let me know if you know how all this resonates with you. If you have other productivity tips that you like to employ in your work, I’d like to hear about them at [email protected] 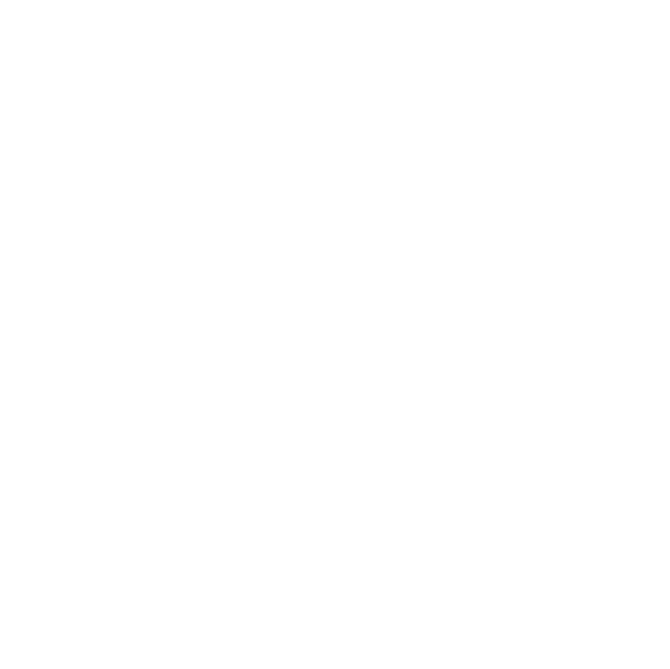